I might have touched on this in a few other parts of this book, and if I did it's still worth repeating. These are the reasons why so many sound engineers are mediocre at best for their entire careers!

This is what finally got me to understand audio mastering, and what I was doing wrong.

From 1996-1998 I mixed and mastered music off and on as a hobby. Prior to that, I composed and mixed music for several years.

In 1999, I started my own recording studio in Las Vegas. At that time my mastering was like most of the mastering companies you see online now. If the client's song mix was pretty good, my masters were great! Everyone loved me. But if the song mixes were below average or bad, my masters were terrible. And the client would definitely let me know it!

I couldn't understand it. I was six months in business and I could not properly master a below average mix. I was doing A/B comparisons, trying to replicate the top songs on the radio, but it wasn't working. What was I doing wrong?

One problem was my replication techniques were poor. I could hear how bright the guitars were in a reference song, but for some reason I wouldn't raise the levels high enough to match them. My matching skills weren't clicking.

Another problem was I didn't properly diagnose the mix to figure out what it lacked compared to the reference song. Mastering isn't just sliding faders, turning knobs, and adding dbs using all your favorite effects. But this is what I was doing.

With practice, I eventually improved on both of those problems, but that still wasn't it.

Having the constant mindset to "Make Everything Sound Good" was the final piece of the puzzle for me!

In mastering your goal is to replicate the sonic qualities of a well professionally mastered commercial song. If you do correctly replicate the song, it will sound good. But, until I mentally focused on good sounding masters, I could never do it. Strange...

After nine months of running my own recording studio, I changed my mental focus. After I mastered a song, I would sit back, relax, and listen not as an audio engineer but as a music lover. I love music and know how it's supposed to sound. 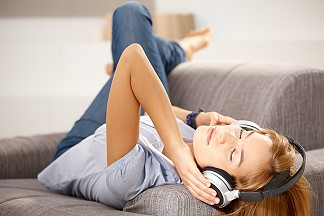 I would then ask myself, "Does this sound good? Does every sonic quality in the song sound great? Do the vocals sound good, clear, not too bright, like a top song on the radio? Are the guitars bright enough, clear enough? Do they have just the right UPPER-MID EQ bite to them? Do they sound like my favorite rock song does? If its hip hop, is the bass boomin' right? Is the kick punching like my favorite hip hop song?"

Or did I completely blow this master and it sounds terrible?

After of few months of using this mentality, I was locked in! That was it! My focus was on making everything sound good and I didn't stop until I achieved it.

Here's another way to explain this concept. For me, matching the sonic qualities of a reference track was harder than just sitting back and judging if my master sounded like a good song. Two different mental focuses. This is how I still master today.

Note - Of course there are some limitations. If someone gives you a terrible mix, it will never sound like a good song. It can't.

Now in 2017, my matching skills are impeccable. When I master a song, I replicate the snapshot of the industry standard song that's in my head.

During my final master and tweak, I always go back to the same mentality "Does this song sound good?" I imagine the song on the radio or at the club. And there will always be something (maybe very small) that can be improved and I adjust it. 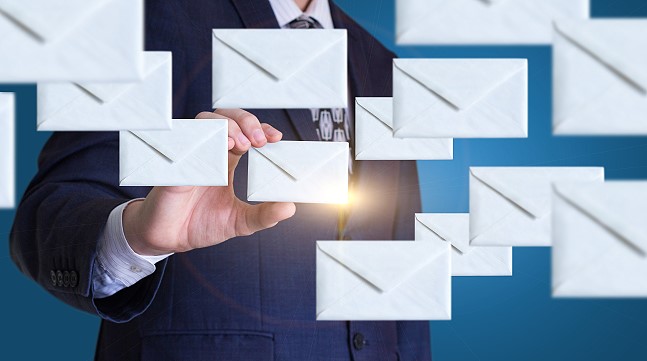 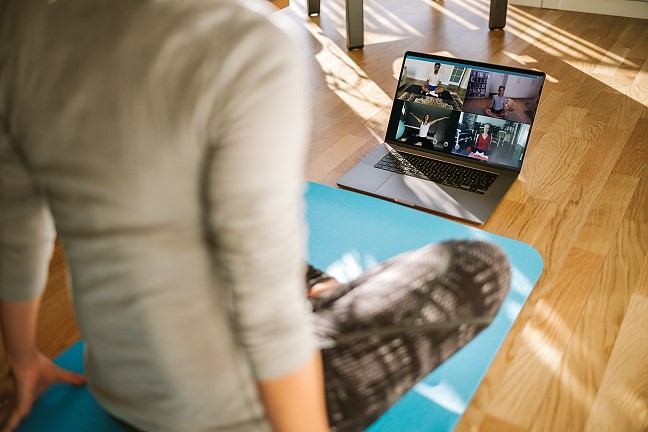 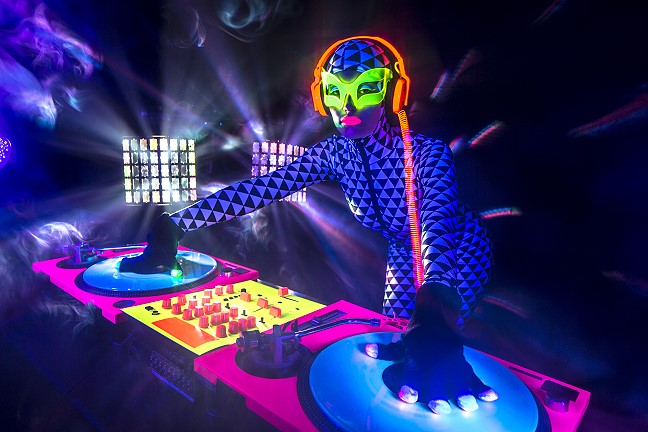 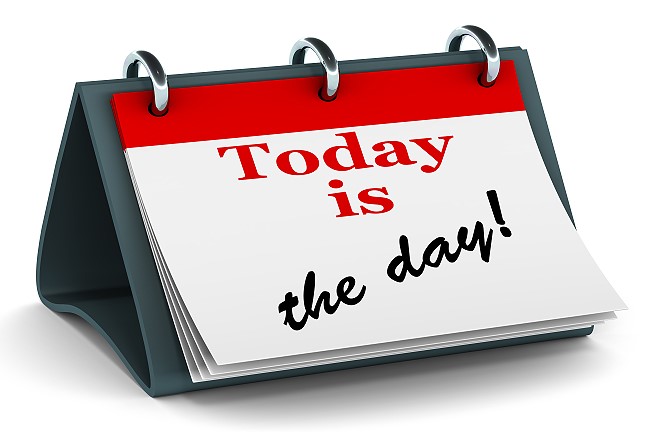